WHO WAS AYN RAND

Ayn Rand was a novelist and philosopher whose revolutionary philosophy, Objectivism, can offer you life-changing guidance in your pursuit of happiness, purpose and meaning in life. 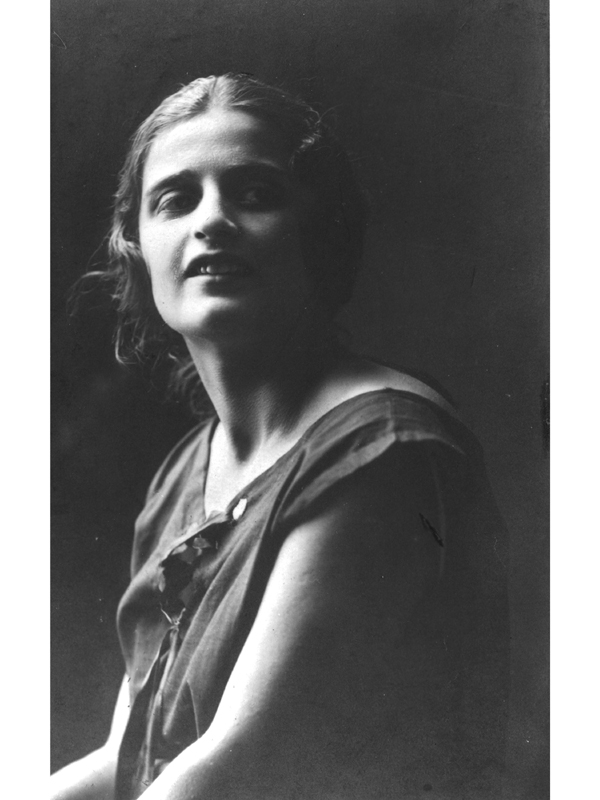 Ayn Rand was born in Russia in 1905. She lived through the October Revolution of 1917 and saw her life disrupted by it.

She moved to the United States in 1926 where she started to work as a screenwriter in Hollywood. In 1936 she published her first novel, We The Living, followed by other major publishing successes such as The Fountainhead and Atlas Shrugged.

Through her work as a writer, she developed her own philosophy of Objectivism to describe the ideal man.

A divergent writer and thinker

Ayn Rand recognised Aristotle as an important influence in her development of Objectivism. She masterfully concretised her philosophy across several books of fiction, most notably The Fountainhead and Atlas Shrugged, among others. She also expanded on her philosophy and its applications across several non-fiction books, such as The Virtue of Selfishness, Capitalism: The Unknown Ideal and many others.

I wrote “The Fountainhead” to show, in human terms, just what that ideal actually means and where we must stand if we want to win.

Rand argues, with clarity and cogency, that selfishness is a virtue, that reality is knowable and that happiness depends on knowing it, and that human identity is individual and not based on collective membership.

“My philosophy, in essence, is the concept of man as a heroic being, with his own happiness as the moral purpose of his life, with productive achievement as his noblest activity, and reason as his only absolute.” Ayn Rand